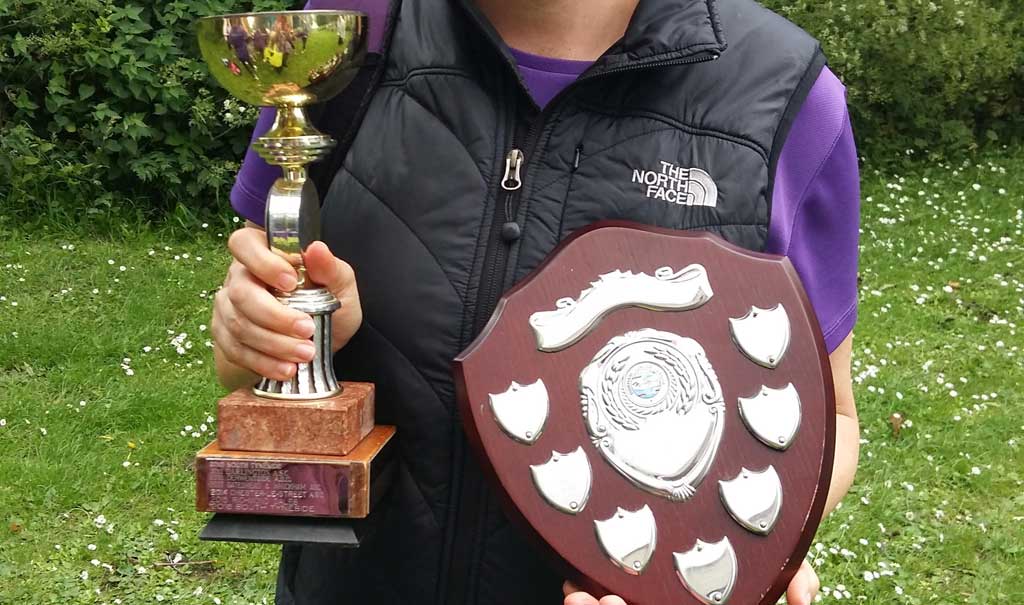 Write it down. The Michael Phelps Goal Setting mentality 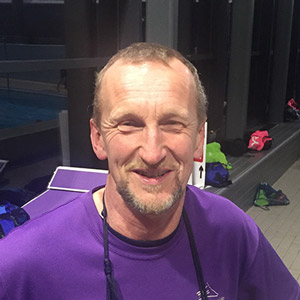 The very first and unavoidable step in achieving something you want is writing it down. Dreaming and thinking about it is not enough.

When you write it down it becomes real, something more than just wishful thinking, and you'll find that the moment you write it out your brain will start to plot and plan to see what is necessary in order to make the goal come to pass.

Need more proof that writing your goal out is crucial to success?

Studies have found that participants are 42% more likely to stick to their goals when they write them down. As far as performance boosters go, this is about as easy as it gets, so don't skip it!

There's not much use in thinking up an awesome goal and then tucking it away in a drawer. Write it out, and then post that bad boy!

“I have my goals somewhere I can see them, so when I get out of bed I know I'm waking up to work on what I'm trying to achieve.” – Michael Phelps

3. Write out what it will take.

Having a goal is awesome, but a goal without a plan is simply wishful thinking. Write out a handful of things that you will have to do in order to make the goal a reality. Break down the goal into actionable, daily pieces of action.

Just like your overall goal, you should make these things measurable and specific. 8-year old Phelps was mostly on the right track with wanting to be consistent at practice and working hard, but these things are subjective, vague, and can be left open to interpretation.

Set yourself some rigid benchmarks, clear boundaries and a clearer path of action.

4. Work with your coach.

As much as we like to think they should be, our coaches aren't psychic.

Sit down with them and share your goal. Tell them what you think it will take for you to achieve it, and solicit the feedback and incorporate it into your goal plan.

If you know that you need to be doing extra in a particular area, and need his or her help to keep you on top of it, ask for that specific type of help. Having more layers of accountability can only help, particularly on those days where your motivation to do the right things in training sags or wavers.

Phelps benefited greatly from having a no-nonsense coach. Bowman was the tough voice he needed on days where his motivation and commitment wavered. While the relationship you have with your coach doesn't need to mirror theirs, it can mirror the partnership that the two men in pursuit of achieving great things in the water.

While it's easy to talk about Phelps' achievements, there is no doubt he has faced setbacks, difficulties and disappointments along the way.

Most don't know that the goal of winning 8 gold medals in a single Games had been his goal in 2004 at the Athens Olympics. Nevermind the fact that he came up short in this endeavor in 2004, but he also had some of the greats of the sport as detractors, including Australia's Ian Thorpe, who said Phelps goal was “unattainable.” (Phelps would post this quote in his locker for added motivation in the years that followed Athens.)

In the year before Beijing he broke his wrist and was unable to swim a lap for several weeks. And of course, there are his out of the pool antics that have gotten him into hot water as well.

A Thinking (smart) Swimmer is a tough swimmer to beat.

12 qualities of a Great Squad Mate